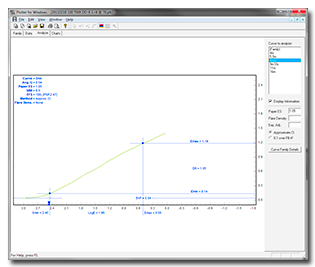 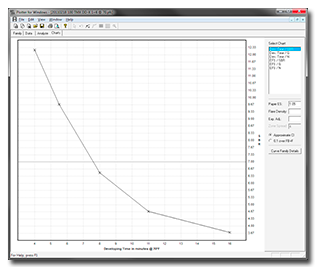 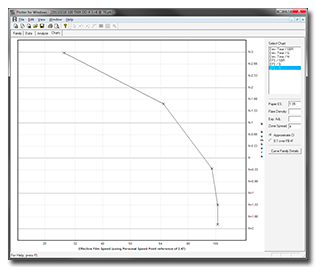 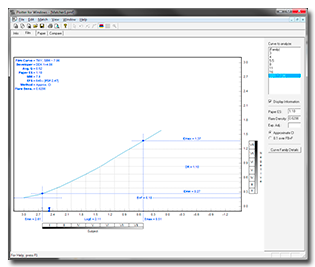 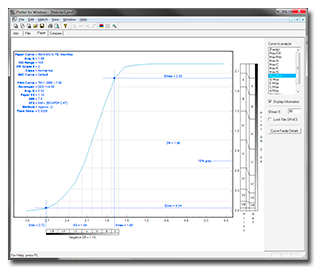 BTZS Plotter is a graphing and analysis program for photographers who are interested in investigating the characteristics of their black-and-white films, papers, and developers. It accepts density data derived from sensitometric tests of these materials and produces characteristic curve families and charts that summarize the curve data. This graphic presentation makes objective comparisons easy, and reveals materials’ characteristics that may not be discovered by conventional test methods.

BTZS Plotter requires Windows 98 or later (including all versions of Windows 7, 8, 10 and beyond).

Note: For Macintosh users that wish to use BTZS Plotter you may do so by running it under Bootcamp , Parallels , Crossover , or Fusion .